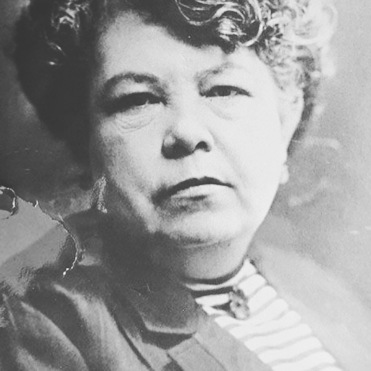 She studied midwifery in the Establishment of Medical Sciences, which involved two years of theoretical studies, a final examination to five synodical, and practice for a year at the Maternity Hospital exam. At 16, Montoya received the title of Midwife and settled to work in Puebla with resounding success.

Once initiated her studies in Puebla, the President Porfirio Diaz invited to finalize them at the capital of the Republic, considering that nothing fairer or better than the first Mexican woman doctor was entitled in that city. Matilde decided to study medicine at the National School of Medicine in Mexico City (forerunner of the Faculty of Medicine UNAM). During the first year sharpened criticism of Matilde, as in anatomy class, a woman was watching cadavers of naked men, that scandal! How was that possible?  so, steps to work with the covered bodies were taken.

After 5 years of study and practice in hospitals, Matilde presented her professional examination, this being a public act, accompanied by President Porfirio Diaz, the Interior Minister, teachers and peers. The next day, the news was published in the newspapers highlighting the Mexican first woman doctor was an example for other women.

Matilde had two offices in Mexico City, one private and one where attending free the poor, especially women.